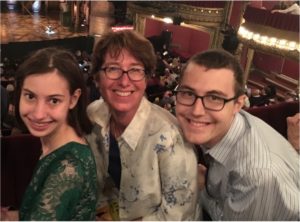 About the Author: Katie Stone