Chamber Music And Molly of Denali

Chamber Music And Molly of Denali 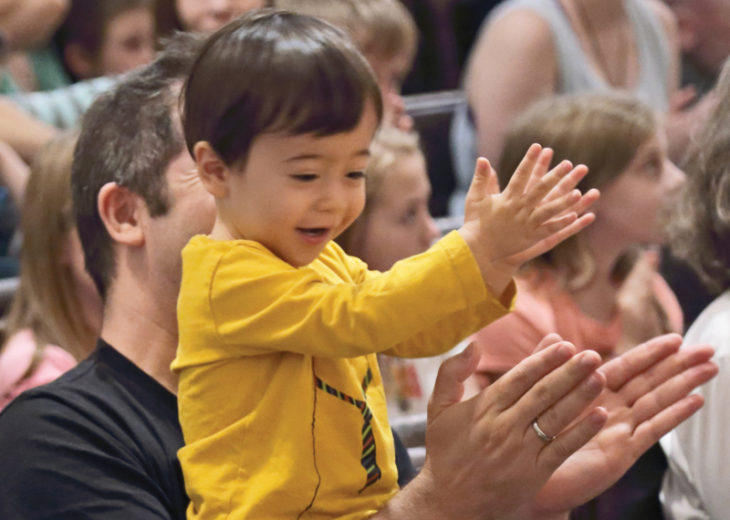 This week on The Children’s Hour, learn about chamber music from Leanne DeVane from the Santa Fe Chamber Music Festival. How is chamber music different from symphonies, and are kids really welcome at concerts? Listen for composer jokes and music imitating nature. The schedule of youth concerts is at the SFCMF site.

We also talk with Maya Salganek, a producer at the groundbreaking PBS Kids show, Molly of Denali, along with her son Keet, one of the voice actors in the series.

The animated TV program promotes early childhood literacy and multicultural diversity and is the first PBS’s animated series starring a Native American character, where every indigenous character is voiced by an indigenous actor, and Native people are working in all aspects of the production and writing. Molly of Denali premiers on PBS stations around the nation on July 15, 2019.

Broadcasting live from Sunspot Solar Studios in Albuquerque New Mexico on KUNM-fm, Saturdays 9-10am MT, or streaming live at ChildrensHour.org.

Podcasts are at iTunes, Spotify or posted on this page after each episode.

About the Author: Katie Stone