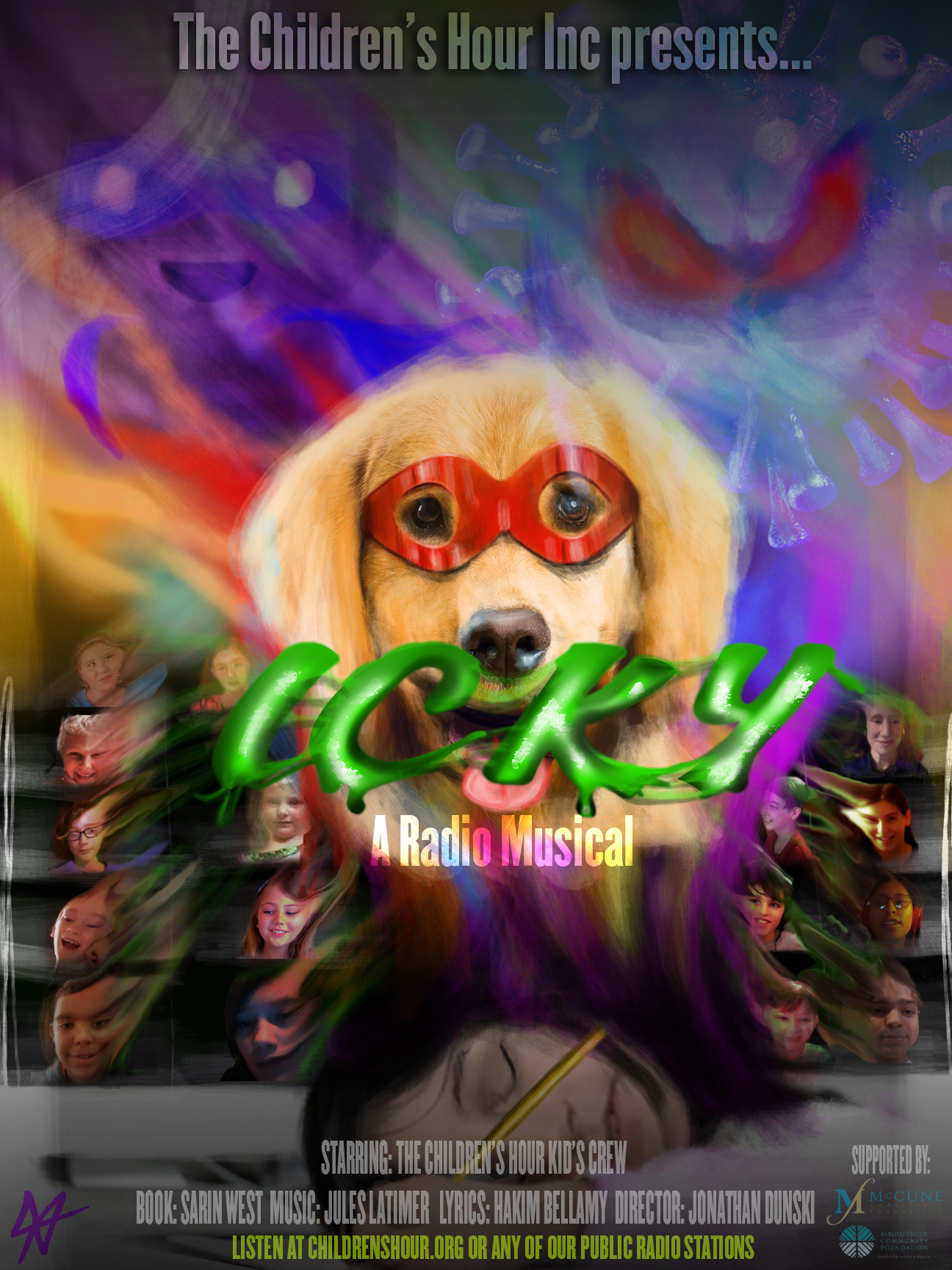 Way back in the days before the end of The Big Sick, students everywhere were forced to stare at computer screens featuring live video feeds of their classmates. This was happening in bedrooms, living rooms, and kitchens across the country and the world. With the help (and the subconscious musings) of a dreamer named Halley, a team of super heroes discover that unity and togetherness can get them through any sicky situation.

Visit the ICKY Page for a learning guide & more

What started as a pandemic project for The Children’s Hour Kids Crew in early fall 2020, turned into an epic musical documenting this extraordinary moment in history from a child’s point of view. Not only is the music set to infectious beats, the sound effects and scoring captivate children and adults alike. We hope that ICKY can be used to engage kids of all ages in conversation about the social and emotional toll of the year of the pandemic.

The playbook was written by Sarin West, songs composed by Jules Latimer Warren, and lyrics penned by Hakim Bellamy. The musical was directed by Jonathan Dunski and Nicholas Main with music direction and arrangements by Sage Sarason. Katie Stone was the executive producer.

Starring 16 members of the Kids Crew, and 3 adults, the musical was conceived out of individual interviews with the cast members about their feelings around Covid-19.  Many months of workshops, rehearsals, rewrites, and more rehearsals, the musical was recorded in person using the children’s family automobiles as sound booths.

The musical has a full score composed by Robb Janov and performed by the members of the Squash Blossom Boys with special guest, Maya Malone. Jennifer Kraus was our sound designer, Andrés Martínez and Katie Stone provided sound engineering, with help from Brandon Kennedy. The poster art was by Noe Barnett. 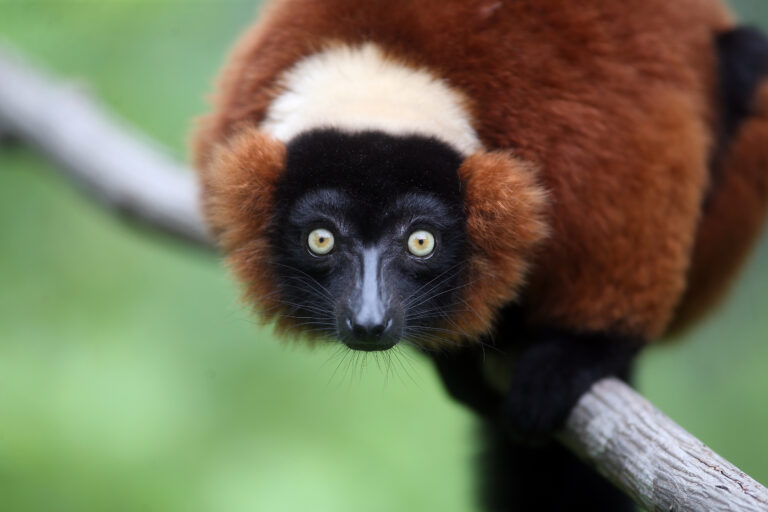 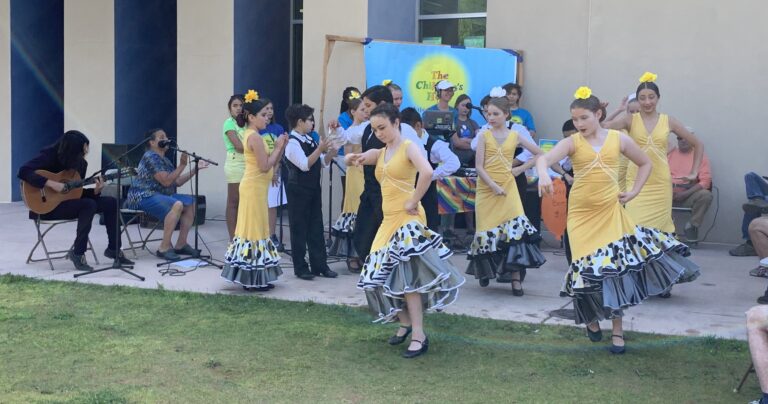 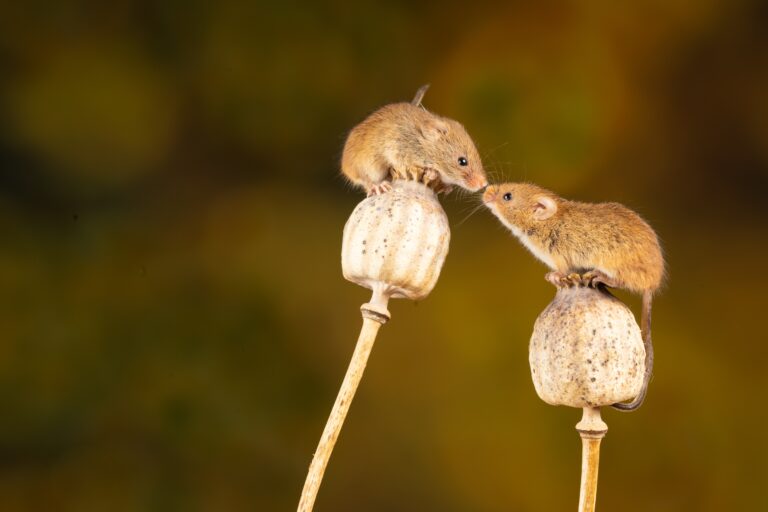 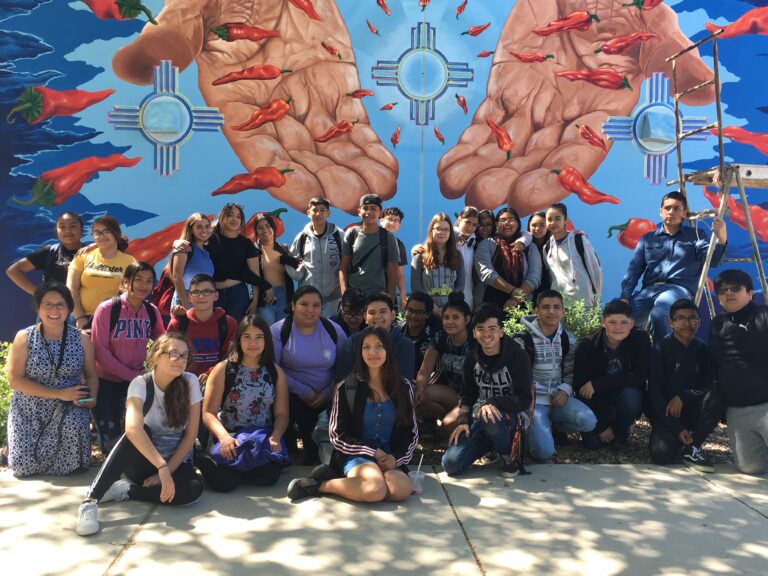