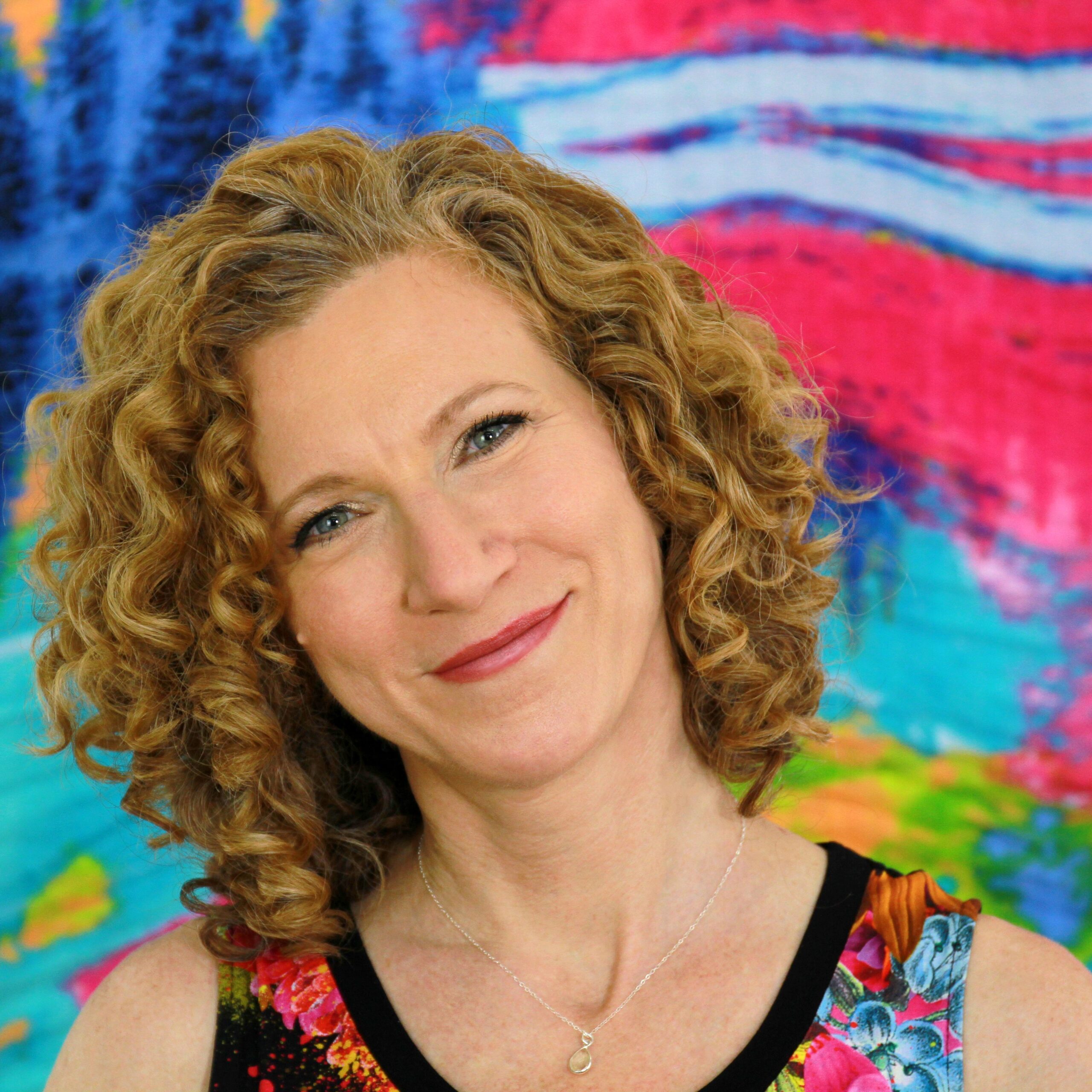 On this episode of The Childrens Hour we’re joined by the legendary children’s musician Laurie Berkner for a mini concert and conversation.

Plus we’ll find out about what’s going on with albatrosses, and we learn about a newly discovered species of dinosaur, the Dineobellator notehesperus. Zen and Amadeus also talked about microraptors – click to learn more and the Zhenyuanlong dinosaur.

We also featured the Extinction Diaries with a piece on albatrosses. This is produced out of KFOI-fm in Redding/Red Bluff, CA.

This show is mixed with great music, including some singalongs with Laurie Berkner! 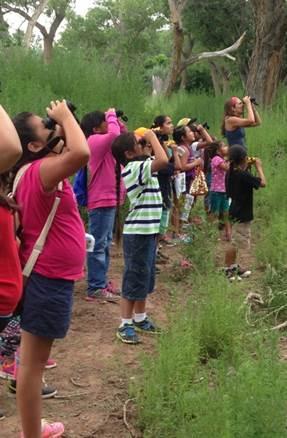 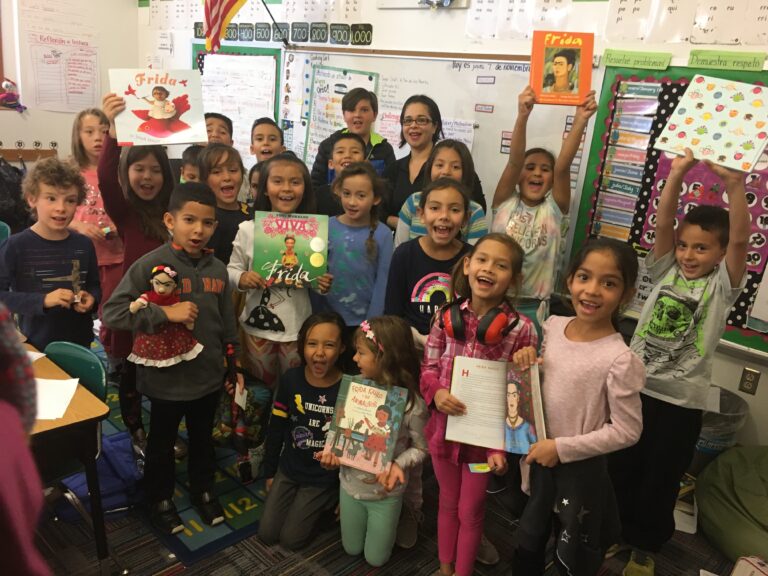 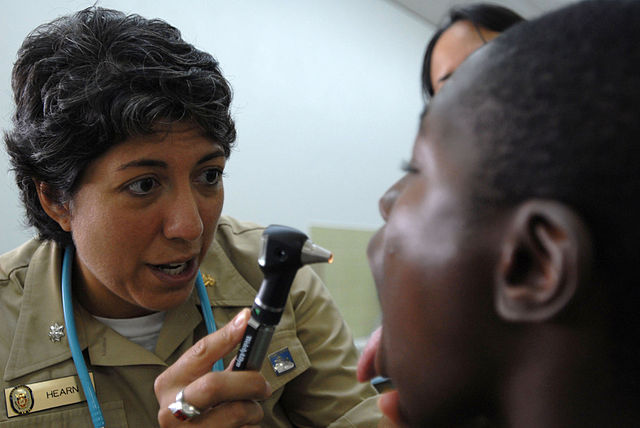 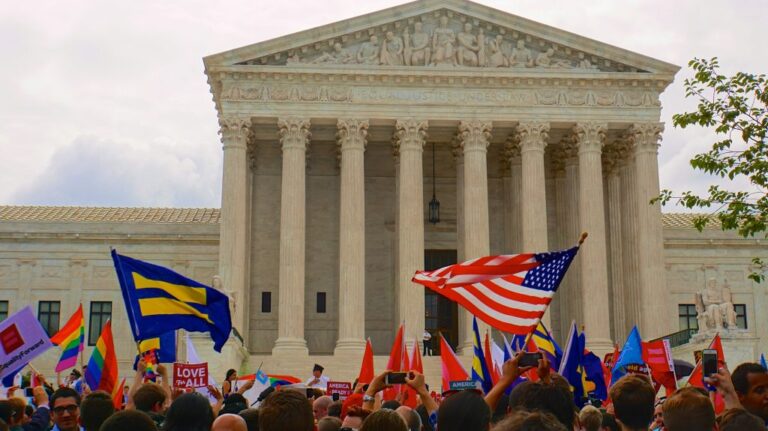 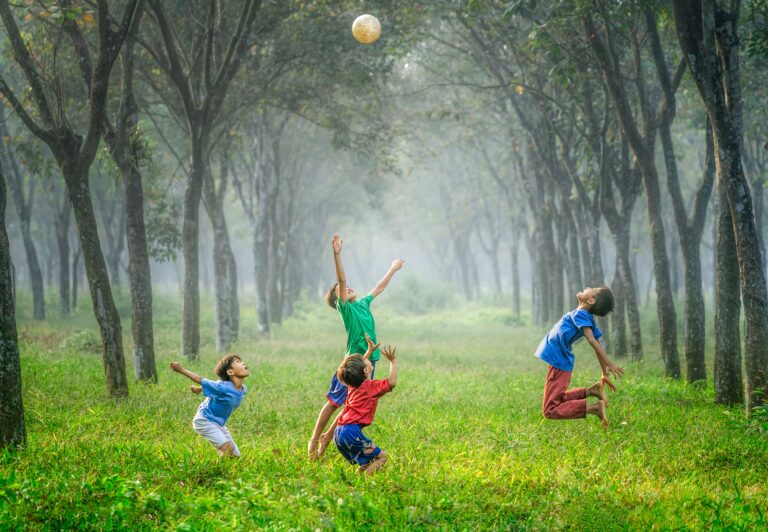 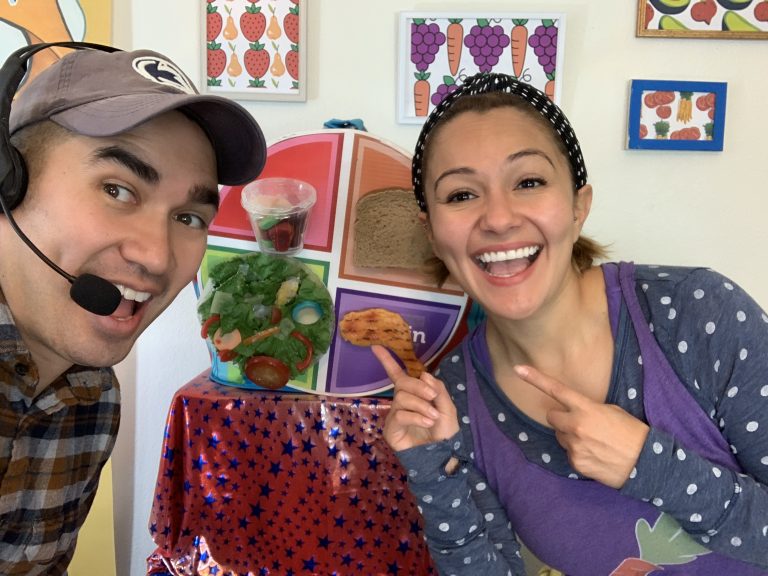